Historical article on GII in GeoExPro

The need to create a favourable infrastructure for natural resource exploration and development by national governments is undisputed. However, an aspect occasionally overlooked is the development of exploration service companies by governments. In 1957, the fledgling state of Israel foresaw the need for geophysical services in its budding onshore oil and gas, copper and potash industries. As a result, it founded the Geophysical Institute of Israel (GII), geophysical equipment was obtained and services and expertise developed. For 40 years the GII provided acquisition, processing, interpretation and R&D services to different executive bodies of the government. In the 1980s and ’90s the natural resource sector was privatised; since then the GII has become a business-oriented company, providing geophysical acquisition and processing services outside Israel using advanced technologies. The GII’s seismic explosive and vibroseis crews have From Institute to Global Seismic Business Geophysical Institute of Israel A GII crew operating in Georgia. specialised in complex terrain and challenging geo-political situations such as in Ethiopia, Tanzania, the DRC and Angola, on top of numerous projects in Europe and India. This year, despite the industry downturn, the GII celebrates 60 years of operations, with over 30 international acquisition projects in the oil and gas sector alone. This shows that with the correct vision, developing countries can create catalysts and enabling factors for unlocking the potential in their natural resources. 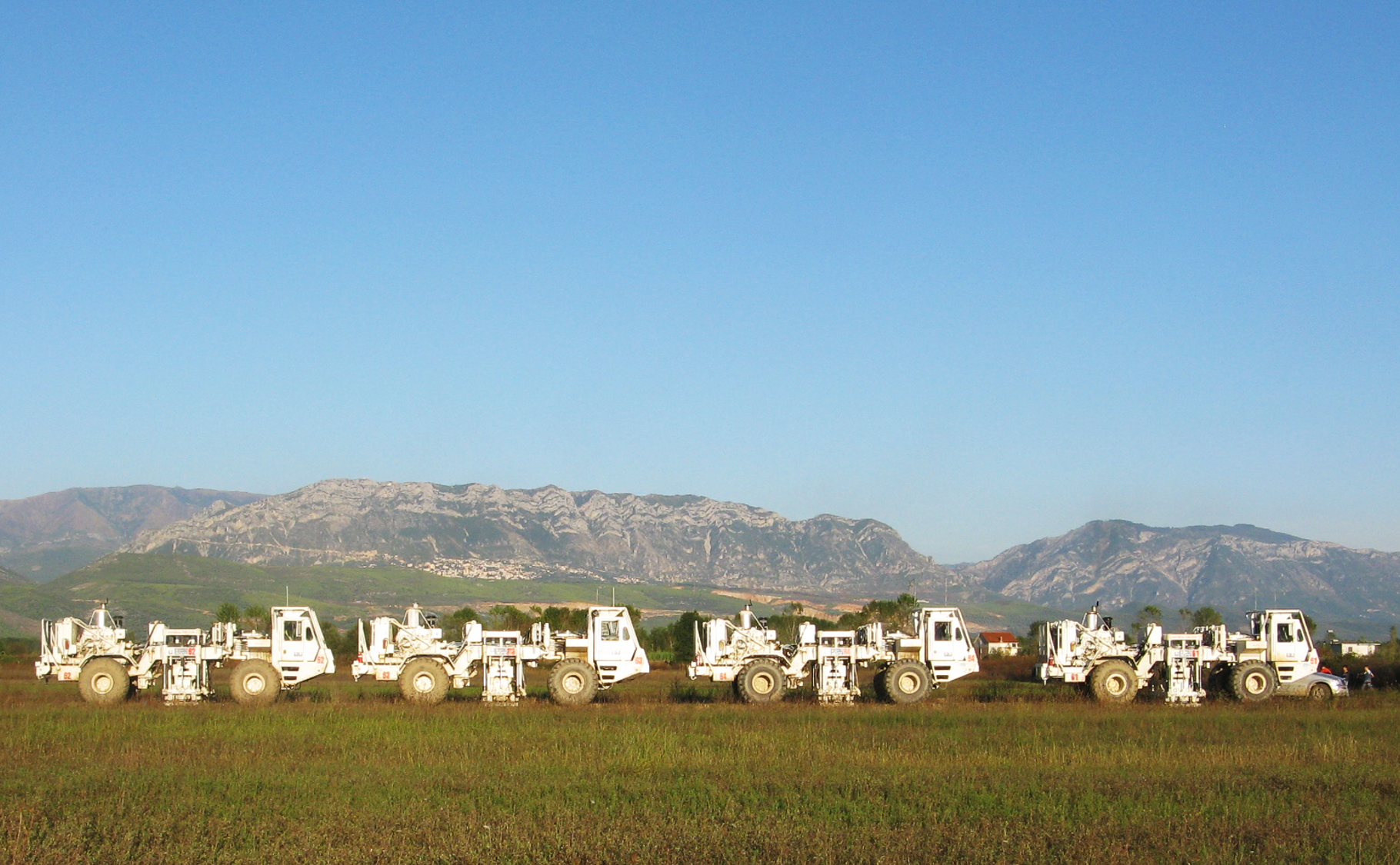 LINK to the original magazine.

Published in News
back to top 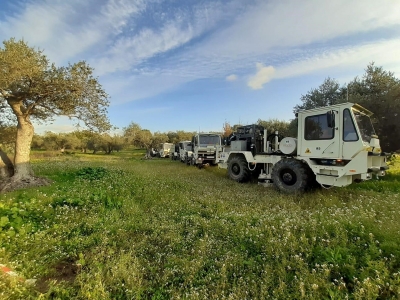 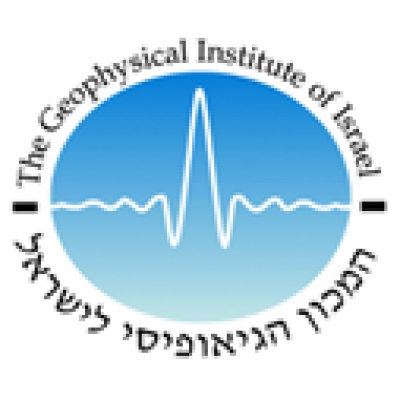 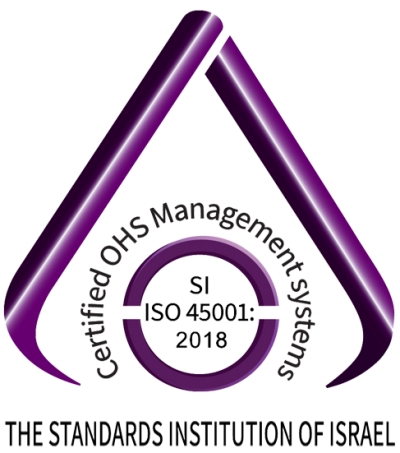 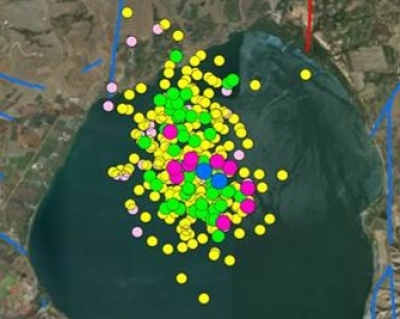 April 01, 2018
Thanks to GeoExPro for showcasing our new NEW Microseismic Services in their Vol 15 magazine this year! LINK to the…
Read more... 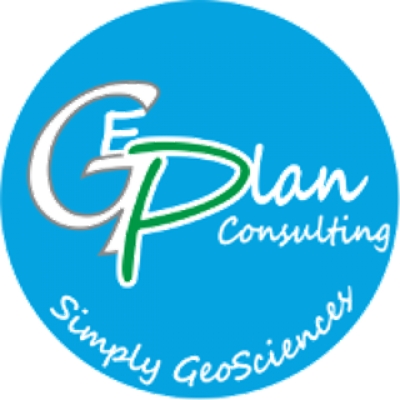 December 01, 2017
The GII is proud to partner with GEPlan Consulting for providing geophysical acquisition, processing and interpretation in Italy. www.geplan.it
Read more... 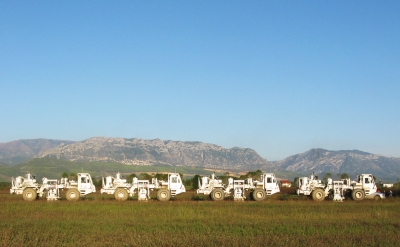 Historical article on GII in GeoExPro

October 01, 2017
The need to create a favourable infrastructure for natural resource exploration and development by national governments is undisputed. However, an…
Read more... 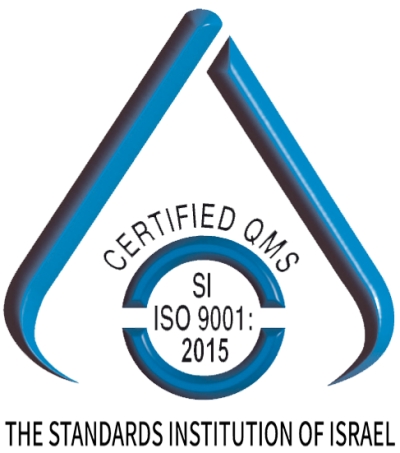 September 01, 2017
The GII is proud to update its quality management system to ISO 9001:2015 and provide consistent-top-quality Geophysical Services to it's…
Read more... 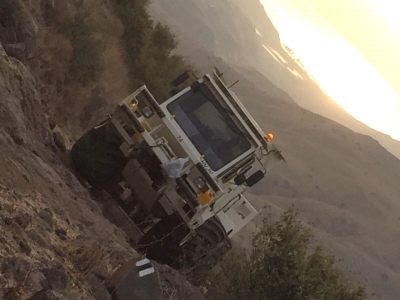 October 01, 2015
During the months of September and October 2015, The Geophysical Institute of Israel executed a 2D seismic acquisition project in…
Read more...